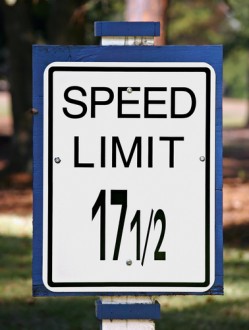 Tell us what you think about these strange driving laws on Facebook & Google+.

If you have been hurt in a traffic crash, contact a Littleton car accident lawyer at Bahr, Kreidle & Flicker to find out more about your options for financial recovery. Since 1983, the Littleton personal injury attorneys at Bahr, Kreidle & Flicker have been fighting on behalf of injured people and aggressively standing up against injustice, inequality and intolerance.