Tesla Motors Inc. is reportedly working on a self-driving bus that would supposedly put drivers out of work and provide public transportation to the masses.

“We have an idea for something which is not exactly a bus but would solve the density problem for inner city situations,” said Tesla’s Chief Executive Officer Elon Musk explained at a recent transport conference in Norway. “Autonomous vehicles are key,” he said of the project, declining to disclose more. “I don’t want to talk too much about it. I have to be careful what I say.”

Are Self-Driving Buses the Future of Public Transport? 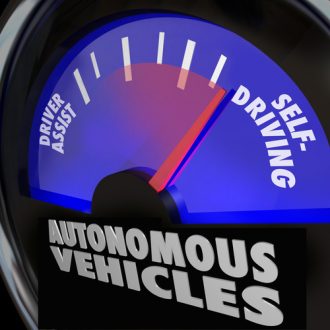 Musk says he’s committed to solving the high-density urban transportation dilemma. Autonomous vehicles, which could help reduce traffic congestion, may even be the key to reducing traffic crashes and saving lives.

Interestingly, Musk is not the only heavy-hitter working on developing a self-driving bus. Billionaire Warren Buffett is also reportedly working on a prototype for an electric, self-driving bus that he intends to roll out in some Northwest cities.

The following list details of some of the autonomous vehicles that are currently being developed – and that the driving public may soon be able to experience:

Autonomous Vehicles: How They May Save Lives

There are three main benefits that safety officials (and carmakers) hope to realize from the roll out of autonomous vehicles:

Taking the following statistics into consideration may reveal just how autonomous vehicles could make this happen:

If you have been injured in any type of car accident, contact a trusted Littleton car accident lawyer at Bahr, Kreidle & Flicker by calling (303) 794-7422 or by emailing us using the contact form on this page.