What is Colorado’s Modified Comparative Fault Rule for Auto Crashes?

What is Colorado’s Modified Comparative Fault Rule for Auto Crashes? 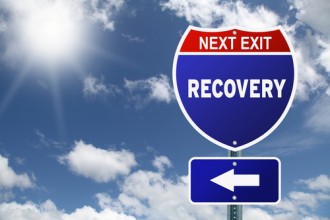 The modified comparative fault rule in Colorado comes into play when the victims of traffic crashes may have been partly at fault for the collision. Essentially, this rule stipulates that traffic accident victims may be able to collect damages for their crash-related injuries and losses so long as they were not more than 50 percent responsible for causing the crash.

While this can be good news for many accident victims, there are some more important things to know about this rule. And we’ll point out a few of these facts below.

To clarify the above explanation, here’s an example of how the modified comparative fault rule would come into play after a Colorado car crash. Let’s say motorist A has a green light, is speeding and is drunk. Motorist B then pulls out in front of motorist A, cutting him off and causing a crash.

While both drivers in this situation have contributed to the traffic accident, as long as either motorist is found to be less than 50 percent at fault for the crash, that individual can still collect some compensation for his injuries in losses.

If you have been hurt in a traffic crash, contact a Littleton car accident lawyer at Bahr, Kreidle & Flicker to find out more about your options for financial recovery.

To get more information about your potential case and rights, attend a free, no obligations initial consultation with one of your attorneys. You can set up a meeting by calling us at (303) 794-7422 or emailing us using the form on this page.